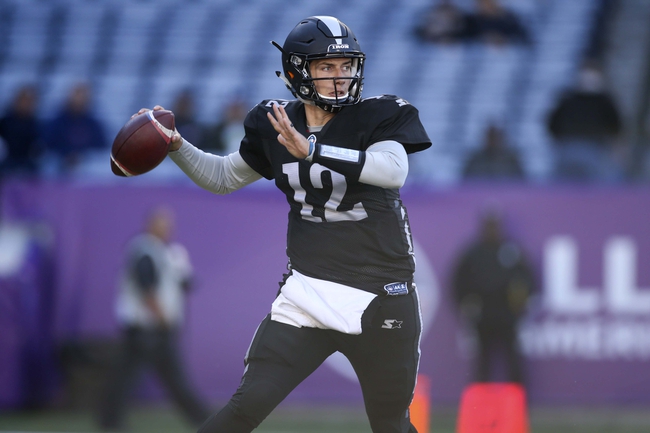 The Houston Roughnecks are undefeated and have an explosive offense, but teams have had success against their defense and three of their last four games have been decided by seven or less points. It's been an impressive start for the Roughnecks, but it's not like they'v proven to be this unbeatable powerhouse that's bulldozing through the league. The New York Guardians seem to be a solid defensive team up to this point and are unbeaten at home through two games. This should be a competitive contest. Give me the home team and the free touchdown.

The pick in this article is the opinion of the writer, not a Sports Chat Place site consensus.
Previous Pick
Seattle Dragons vs. Dallas Renegades - 2/22/20 XFL Pick, Odds & Prediction
Next Pick
Tampa Bay Vipers vs. St. Louis BattleHawks - 3/14/20 XFL Pick, Odds, and Prediction