Which Quarterbacks Have Thrown The Most Interceptions In NFL History? 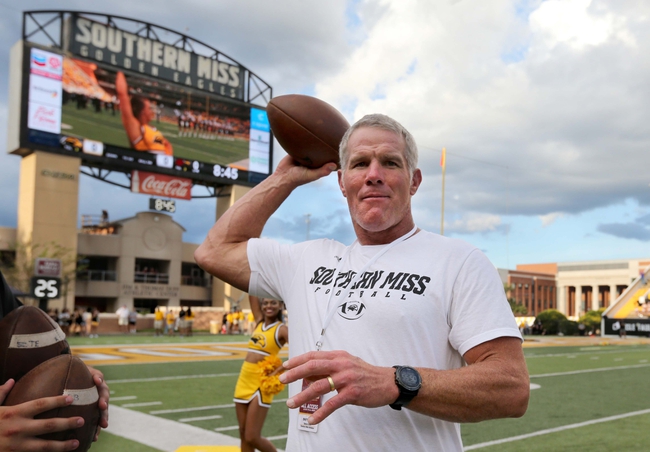 Here are the 10 quarterbacks who have thrown the most interceptions in NFL history.

1. Brett Favre, 336 - Brett Favre was a gunslinger at heart, as the one thing that made him great and allowed him to produce at a high level also hurt him and turned him into the biggest turnover in the game. Favre led the league in interceptions three times and topped 20 interceptions in six different seasons. However, Favre also has the most career pass attempts with 10,169, so that plays a role in this number as well.

2. George Blanda, 277 - George Blanda led the league in interceptions four different seasons. From 1962-65, Blanda threw a combined 124 interceptions while completing just 48.6 percent of his passes. That’s awful numbers even for back then. Still, Blanda is a Hall of Famer like five other quarterbacks on this list.

3. John Hadl, 268 - John Hadl had 20-plus interceptions in seven different seasons and led the league twice in interceptions thrown. Hadl has the top-three interception totals per season in San Diego and Los Angeles Chargers history.

The pick in this article is the opinion of the writer, not a Sports Chat Place site consensus.
Previous Pick
What Are The Longest NFL Losing Streaks?
Next Pick
Who Has Thrown The Most Interceptions In a NFL Season?