Who Has The Most Combined Tackles In NFL History? 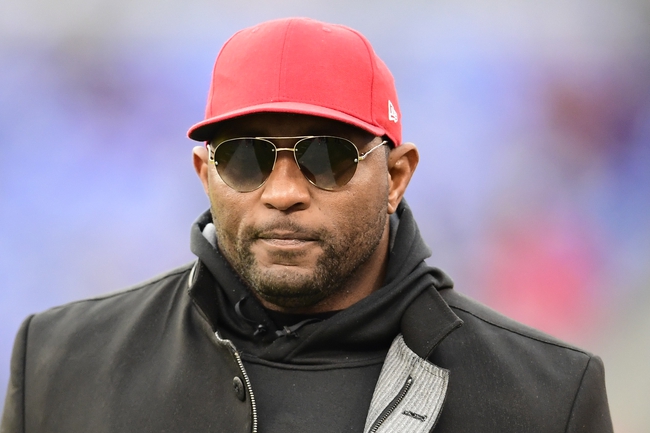 There’s a lot of ways to judge a defensive football player and tackles is probably the most basic stat people look towards. It never tells you the whole story, but it does tell you that the player is often in the right spot at the right time and has a nose for the football.

Here are the 10 players with the most tackles in NFL history. (Note: This is a combined tackles list, which includes solo and assisted tackles)

3. Junior Seau, 1,847 - Junior Seau never led the league in combined tackles, but he played 20 years and covered sideline to sideline that allowed him to make plays constantly. Seau surpassed 100 combined tackles in eight different seasons and started double-digit games in 15 of his 20 years. Again, longevity and reliability is key to cracking these lists.

7. Clay Matthews, 1,595 - The youngsters think of the Green Bay Packers and Los Angeles Rams linebacker when Clay Matthews is mentioned, but his farther was a hell of a football player in his own right. Matthews led the league in combined tackles four times, and he’s the Cleveland Browns all-time leading tackler with 1,430 solo tackles to his credit.

9. Donnie Edwards, 1,501 - Donnie Edwards had at least 100 combined tackles in 11 of his 13 seasons, as he failed to reach that mark only his rookie season and the last season of his career. Edwards is fourth on the Kansas City Chiefs all-time tackle list with 592 solo tackles.

The pick in this article is the opinion of the writer, not a Sports Chat Place site consensus.
Previous Pick
Who Has Thrown The Most Interceptions In a NFL Season?
Next Pick
Who Has The Most Receiving Yards In NFL History?