Who Has The Most Interceptions In NFL History? 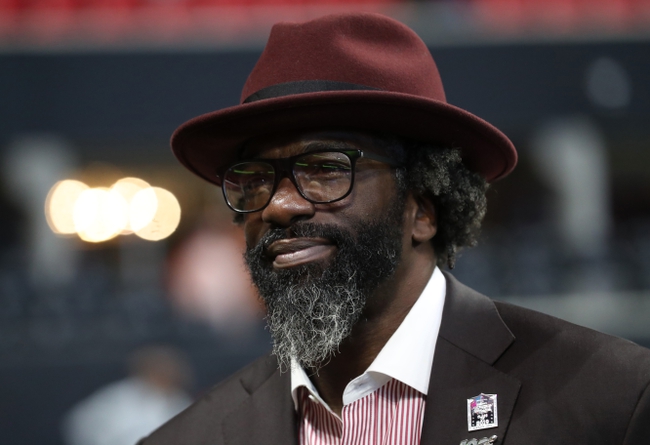 The Defensive Players With The Most Interceptions In NFL History

The interception is one of the most impactful ways a defensive player can impact a game, as it instantly gives the ball back to the offense and changes the whole feel of a contest. In this article, we’re looking at the best ballhawks in game of football has ever seen.

Here are the players with the most interceptions in NFL history.

1. Paul Krause, 81 - Paul Krause set the tone early in his career when he led the NFL with 12 interceptions as a rookie. Krause had double-digit interceptions in two of his 16 years and had two or more picks in 16 career games. Krause is also the Minnesota Vikings all-time interception leader with 53 takeaways.

3. Rod Woodson, 71 - Rod Woodson led the league in interceptions twice in his career and had four or more picks in 10 different seasons. At 37 years old, Woodson had a league best eight interceptions with the Oakland Raiders. Woodson also holds the NFL record with 12 interceptions run back for touchdowns.

5. Ken Riley, 65 - Ken Riley had four or more interceptions in nine of his 15 seasons and finished his final two years with a combined 13 picks. Riley got all of his interceptions with the Cincinnati Bengals, so he comfortably holds the franchise all-time record.

7. Ed Reed, 64 - Ed Reed led the NFL in interceptions three times in his career and had no less than five picks in seven of his first nine seasons. Reed also holds the NFL record with 12 games of two or more interceptions, and he holds the Baltimore Ravens franchise record with 61 picks.

8. Ronnie Lott, 63 - Ronnie Lott came away with nine interceptions in his first 25 games and four of those picks were run back for touchdowns. Lott led the league in interceptions twice in his career and holds the San Francisco 49ers franchise record with 51 interceptions.

The pick in this article is the opinion of the writer, not a Sports Chat Place site consensus.
Previous Pick
Who Has The Most Receiving Yards In NFL History?
Next Pick
Cam Newton Trade Rumors: 5 Potential Teams For Star Quarterback