Who Are The NFL Players With the Most Touchdown Catches All Time? 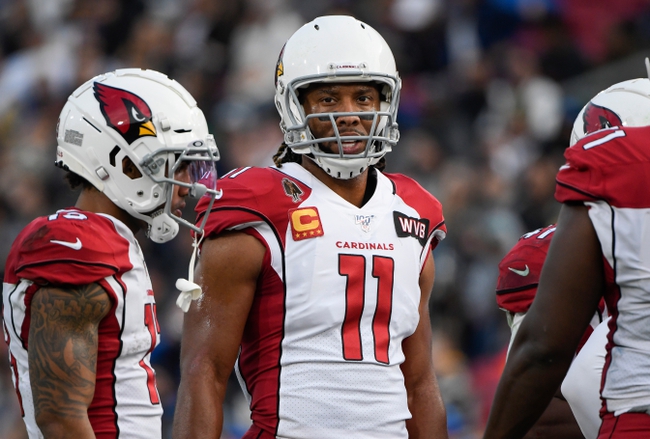 The NFL Players With the Most Touchdown Catches All Time

Some of the greatest players NFL history are receivers and there are a lot of really good players who caught a lot of touchdown passes. Let’s look at the ten players who have the most receiving touchdowns in history.

Tim Brown played 17 years in his career also finishing with 100 touchdown catches. Brown only had at least 10 touchdowns twice, but he was consistent finishing most seasons with at least seven. In 1997, Brown had 104 receptions but he finished with only five touchdowns.

The first tight end on his list is Tony Gonzalez who played with the Kansas City Chiefs and Atlanta Falcons. Gonzalez only had two touchdowns each of the first two seasons, but in 1999 he had 11 touchdowns and that boosted him into one of the greatest careers in NFL history.

Antonio Gates has the most touchdown catches in NFL history by a tight end finishing his career with 116. Gates best season came in 2014 with the Chargers when he had 12 touchdown receptions.

The only active player on this list is Larry Fitzgerald who could move up a few more spots with a nice 2020 season. Each of the last four seasons, Fitzgerald hasn’t had more than six touchdown receptions but he is still six all time.

Marvin Harrison played his entire career with the Colts, and he had eight years where he had at least 10 touchdown passes.

Terrell Owens was talked about a lot for his antics, but he has also caught 153 touchdowns and is one of the best receivers of all time. In 2001 with San Francisco, Owens caught 16 touchdown passes.

The pick in this article is the opinion of the writer, not a Sports Chat Place site consensus.
Previous Pick
What are the Top Ten Largest NFL Stadiums?
Next Pick
Emmanuel Sanders To Saints: How Signing Impacts New Orleans Super Bowl Odds