Who Were The Worst NFL Teams Ever? 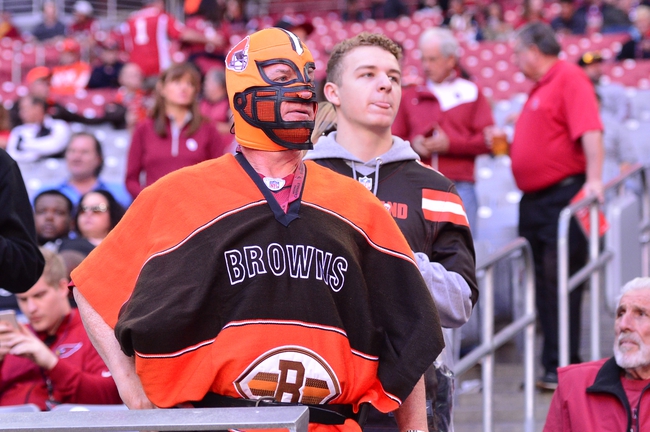 The Worst NFL Teams Ever

There have been a lot of terrible teams in NFL history, and some have been very recently. Get free NFL Picks and NFL Predictions for every game all season long at Sports Chat Place.

The most recent winless season was in 2017 with the Cleveland Browns. After a perfect 4-0 preseason, the Browns couldn’t find a way to win any games during the season. They are the only team in NFL history to have at least 15 losses in two seasons.

The Detroit Lions 2008 season was memorable, and not for good reasons. The Lions almost beat the Minnesota Vikings in both games against them, but they couldn’t pull it out. Outside of those two games, neither were really close.

The 1982 NFL season was cut short because of a strike so only nine games were played. The closest the team came to a win was against the Green Bay Packers, a game that ended in a 20-20 tie.

The 1976 Tampa Bay Buccaneers were in their debut stadium and the offense was a real problem. They didn’t score a point until their third game, and a touchdown until their fourth.

The Dallas Cowboys are a proud franchise but they didn’t get out to a stellar start. The Cowboys only could manage only one tie.

The Brooklyn Tigers offense didn’t score more than 14 points in any game during the 1944 season. This was also the last year they were a franchise.

The Chicago Cardinals and Pittsburgh Steelers combined in 1944 because of the shortage of players. That combination didn’t help much losing all ten games.

The 1943 Chicago Cardinals season was terrible, but it was something their fans were used to. They lost all 10 of their games and failed to make the playoffs for the 18th consecutive year.

The 1942 Lions had some real challenges with the WWII happening. There was a shortage of players because of people fighting overseas and that lack of talent led to the Lions failing to win a game.

The 1934 Cincinnati Reds had a unique story. After starting the season 0-8 and before the season ended they quit, and the rest of the season was finished by the St. Louis Gunners. The Reds allowed 6.40 rushing yards per attempt which is still the NFL record.

The pick in this article is the opinion of the writer, not a Sports Chat Place site consensus.
Previous Pick
Detroit Lions 2020 Win Total - NFL Pick, Odds, and Prediction
Next Pick
Who Are The NFL Quarterbacks With the Most Interceptions In A Game?