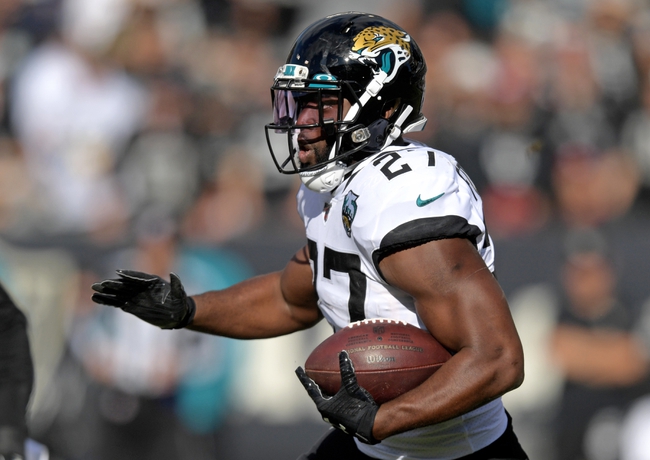 The Cleveland Browns and Jacksonville Jaguars meet Sunday in a Madden20 Simulation Game.

Laying chalk with the Cleveland Browns is never something you want to do in real life, but in the video game world they're a pretty attractive team and should have a lot of success. The Jacksonville Jaguars are a tough sell when two of their top-three rated players are the center and the kicker. The Jaguars just don't have a lot of difference makers on either side of the ball that's scaring anybody.

With all the highly rated players on the Browns side, they should win this game by at least a touchdown.