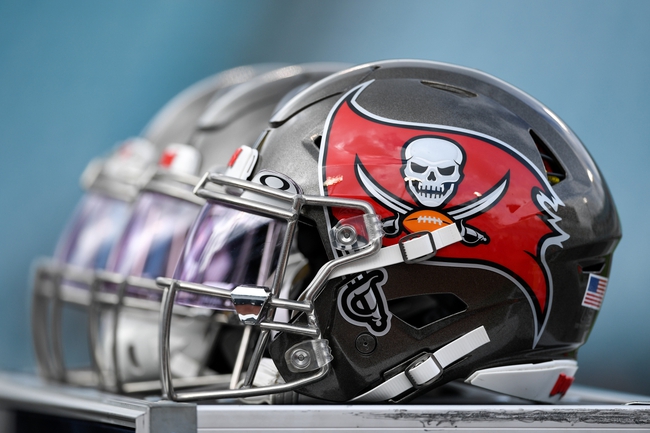 The Tampa Bay Buccaneers enter a new era in the 2020 season after finishing at 7-9 last season, missing the playoffs for the 12th straight season while also posting their 10th losing season over that same 12 year span. This year is Tampa Bay’s year to have the opportunity to be the first team to play the Super Bowl on their home field, and only time will tell if a new face at the helm can guide the Bucs there for the first time since winning it all in 2003.

Additions: The Buccaneers made one of the biggest splashes in free agency this season, and Tampa Bay’s only made a pair of signings, but the marquee name is one of, if not the greatest quarterback to ever play the game, signing Tom Brady to a contract worth about $50 million. Brady’s accolades are too long to list, but a 6-time Super Bowl champion, 4-time Super Bowl MVP and 3-time league MVP was a significant improvement over Jameis Winston last season.

Subtractions: Speaking of Winston, this will be the first season since 2014 that the former Florida State product and 1st overall pick won’t be on Tampa Bay’s roster to start the year after the Buccaneers cut ties with the signing of Brady. Winston threw for over 5,000 yards and 33 touchdowns, but was also the first QB in NFL history to throw for 30 touchdowns and 30 interceptions last season, leading the league with 30 interceptions last year.

Outlook: The offensive production is either going to go one of two ways with Brady under center, we’re either going to see the gunslinging ways of Brady circa 2007 when he threw 50 touchdowns and athletic receivers like Mike Evans, Chris Godwin and OJ Howard will thrive and become even bigger stars with Brady leading the way, or Brady is going to check down a ton like he did in his later years with New England and render those guys useless for the most part. I think we may see a hybrid of the two, where Brady takes his shots and does check down, but it helps that Brady is a lot more consistent throwing the ball than Jameis Winston and can fit it in the small windows that Winston may have had trouble with. The Bucs showed signs of improvement under Arians and I think we see another step in that direction this season so I’ll take the over 9.5 wins for the Buccaneers this season.