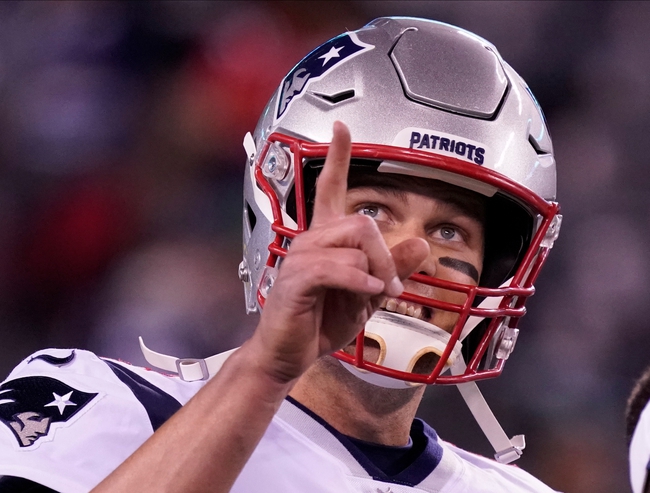 The New England Patriots have three players ranked in the 90s in cornerback Stephon Gilmore, quarterback Tom Brady and safety Devin McCourty. This day is obviously all about Brady with the Patriots hosting four simulation games, and he brings a 95 awareness rating to the table with a 70 agility rating. However, when you throw in linebacker Dont’a Hightower and his 88 overall rating, the Pats rely heavily on their defense in this game with three of their top-four ranked players being on that side of the ball. Offensively, wide receiver Julian Edelman has a solid 91 acceleration and 87 overall rating, while the offensive line has three players with an 84 overall rating or above. The New England Patriots are short on offensive weapons, but they have an effective defense and a quarterback who doesn’t get fooled often and takes care of the football.

The New Orleans Saints are one of the cheat codes in this game, as they're ridiculously talented at both ends of the field and have highly ranked players who make a difference at key positions. With that said, we're getting free points with the Patriots and Tom Brady, the first and only time that's happened in the four games they're playing today. Even in a video game, you have to find some value with the Pats and free points.

I want the New England Patriots in the underdog role.