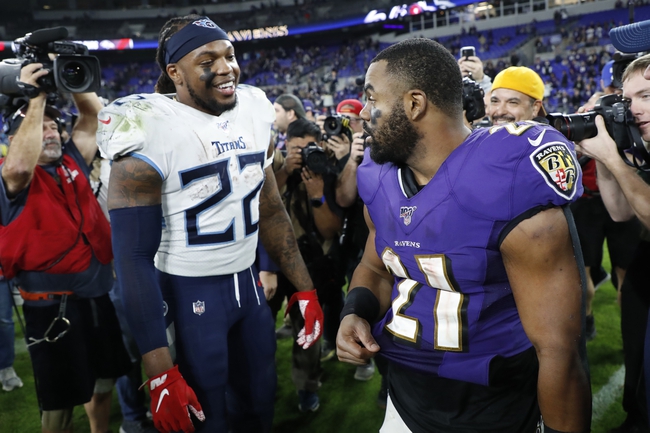 The Tennessee Titans and Baltimore Ravens meet Wednesday in a Madden20 simulation game.

The Baltimore Ravens are the scariest team in Madden due to their athletic defense and an offense with Jackson leading the way. Jackson is a nightmare in the open field and even a quarterback spy doesn't work due to his speed rating being able to outrun defenders. However, the Tennessee Titans are a physical bunch in the trenches and it's one of the few counters to this Ravens squad, as we saw last year in the playoffs. The Titans are going to slow the game down, play a bend but don't break defense and rely on Derrick Henry to bring them home.

I want the Titans and the points.