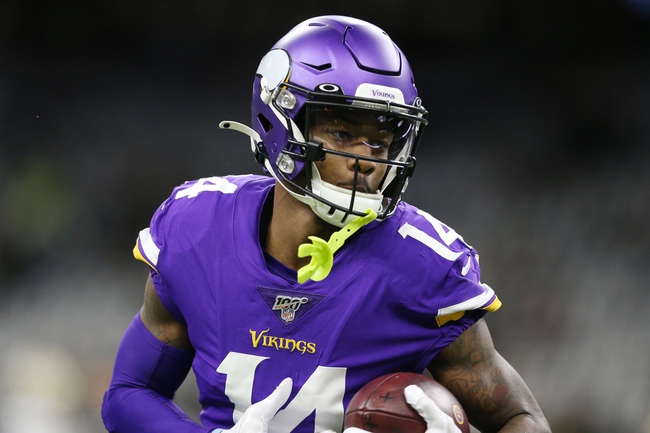 The Minnesota Vikings are an explosive and dangerous team you should consider taking points with, but I'm not sure I trust them on the road against arguably the most balanced team in the game with a defense that allows nothing easy. The San Francisco 49ers on All Madden are as tough as it gets and are sure to force a couple turnovers in this contest. I need a couple more points to consider the Vikings in this spot. Give me the 49ers and the reasonable chalk at home.