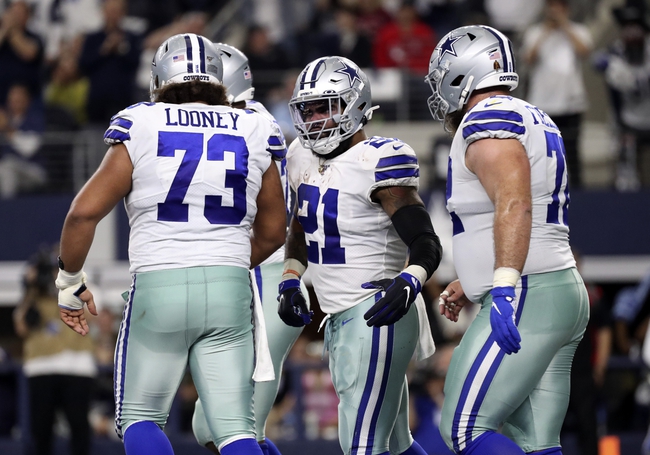 I don't love laying decent chalk in simulation games where a lot of these games can be complete coin flips with the computer doing whatever it feels like. However, the Oakland Raiders just don't have a lot to get excited about on either side of the ball, especially on defense where they get gashed more times than not. The Dallas Cowboys may not live up to expectations in real life, but they're loaded with difference makers on both sides and make for a winnable team in the video game world. This feels like a mismatch.

I'll take the Cowboys by a touchdown.