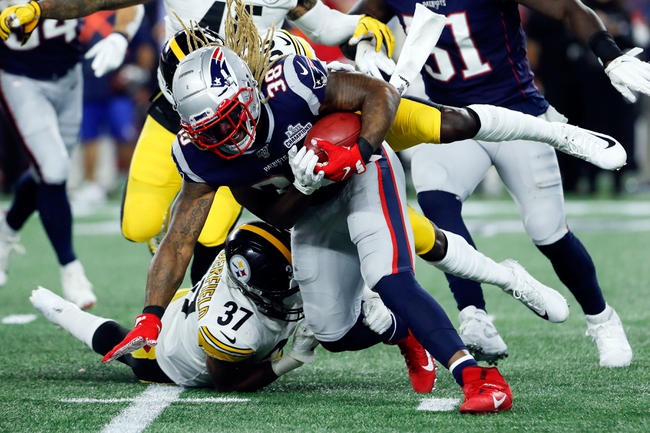 The New England Patriots are tough in these simulation games, especially when they have Tom Brady who has a high awareness rating and doesn't make mistakes with the ball. However, you can make a strong argument the Pittsburgh Steelers are the better and more balanced team, and they can strike faster on the offensive end while also getting after the quarterback defensively. On the road or not, I want the points with the Steelers in a game they could win outright if the computer ball bounces our way.