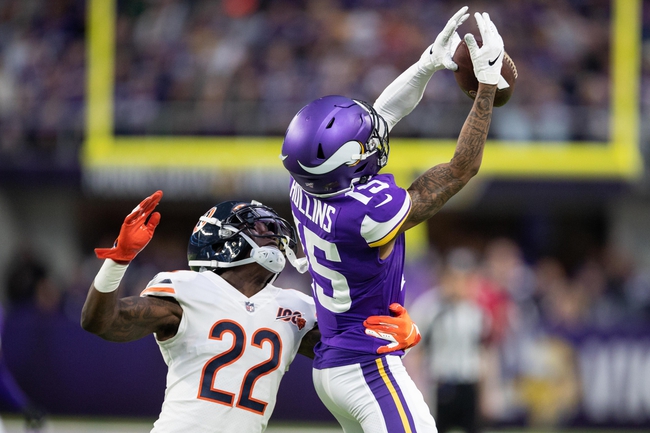 The Chicago Bears are always worth a look in the underdog role because of their lights out defense that keeps them in games. However, the Minnesota Vikings are one of the more balanced teams in this game and have the explosiveness on the offensive side to score against anybody. If the Bears get behind big at any point, this game is pretty much finished. I'm going to lay the reasonable chalk with the Minnesota Vikings at home.