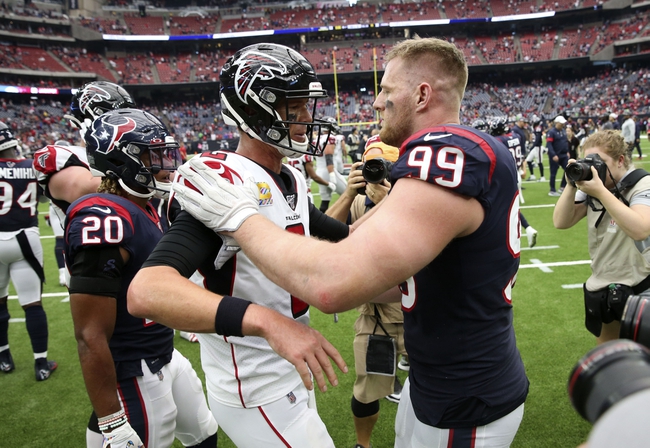 The Atlanta Falcons are far from a pushover in this game and can get hot on the offensive side in a hurry. However, the Houston Texans are one of my favorite teams to play with because of the top tier talent on both sides of the ball and an explosive quarterback leading the way. There's not much the Texans can't do in this game, and they should be trustworthy given the balance even with the computer leading the way. Just under a full field goal, I'll lay the reasonable chalk with the Texans at home.