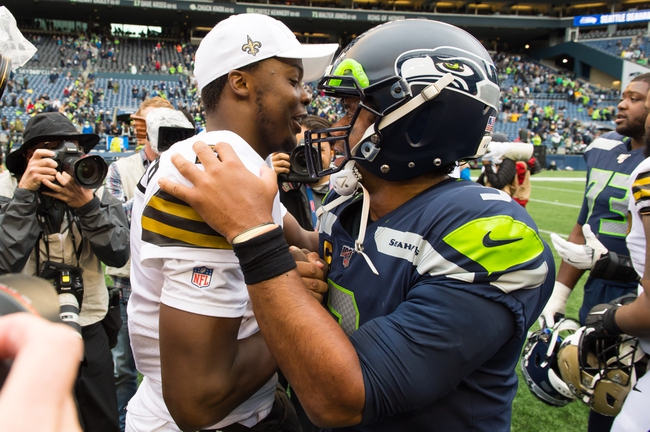 The New Orleans Saints should have the edge at home and few teams are as balanced as them in this video game. With that said, the Seattle Seahawks have difference makers on both sides of the field and one of the best quarterbacks in this game. The Seahawks can make up a deficit quickly and have game changers on the defensive side who can force key turnovers. This should be a tight game throughout and getting the hook on top of the free field goal seems to be a good spot to be in this contest.