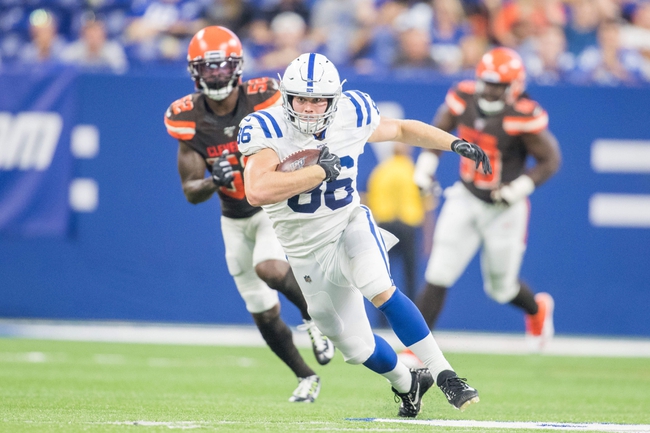 I'm not all that high on the Indianapolis Colts in this game, especially when they have a quarterback with a low awareness rating. You want teams that can either make game changing plays on a consistent basis or players with high awareness ratings to avoid the silly mistakes that can kill your bet. The Cleveland Browns have far and away the better talent in this game and can run away with things if Mayfield and company get hot. In a pick em game, I'll gladly side with the Browns.