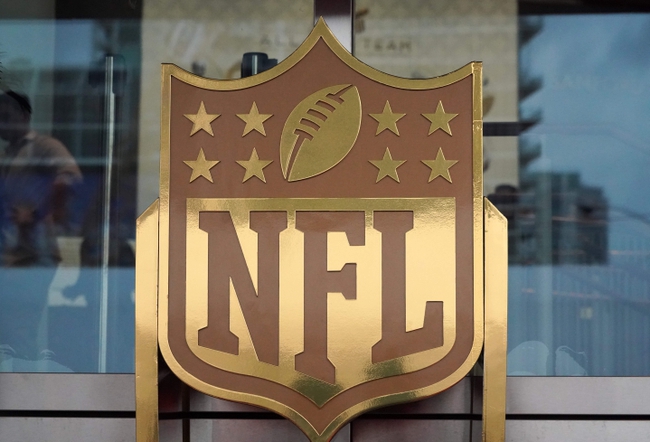 Josh Jones is an offensive tackle out of Houston who is expected to be an early-round selection in the 2020 NFL Draft. Jones made Second Team All-AAC in 2019, and he’s got plenty of natural talent that could make him an NFL starter for years to come.

College Career: Jones was born and raised in Texas, so it makes sense that he ended up at Houston for his college playing days (though he’d originally committed to Oklahoma State heading into his senior year of high school).

Jones redshirted during his true freshman season, starting 13 games that year and 10 the next. He was out for two games due to a knee injury but seemed to bounce back from that issue well. Jones started all 13 games as a junior and nine as a senior at left tackle, making the 2020 Senior Bowl roster.

Strengths: Jones’ tape from his early college days is really raw, but he showed a great level of development as he gained more time on the field. His frame is long and has plenty of room to gain more size, and he’s got great legwork with athletic moves. Jones can pull off the line and run when needed, and he’s good at pushing forward to engage a linebacker at the second level.

Jones moves well laterally and can follow along with shifty defenders. Though his hand placement and technique could use some work, he’s shown massive improvements and should continue to get better.

Weaknesses: Jones’ understanding of the nuances of his position will need to improve, as he’s slow with his hand movements and needs to use the length of his arms better while engaging blocks. His overall body control is inconsistent; he needs some additional core strength and conditioning there.

Jones’ footwork is also a little sloppy, and he doesn’t anchor himself against bull rushes very well. All of that said, he still has ample raw tools to work with, and a good coaching staff could help Jones clean up many of his issues.

Possible Fits: Jones will likely go within the first couple of rounds at the 2020 NFL Draft. We’ll likely start hearing his name toward the end of the first round, and if he gets into the second there are plenty of opportunities for him there as well.

Sitting at No. 29 overall are the Titans, and they need a good right tackle for run-blocking scenarios. Jones will need some work reaching his full potential, but if he can get in with that great unit in Tennessee he should blossom into a capable everyday starter.

A little further down is an intriguing opportunity with Chicago at No. 43 overall. The Bears’ offensive line is in desperate need of retooling, and if Jones is still on the board here I don’t see Chicago passing him up, especially if they’re consciously addressing that line.