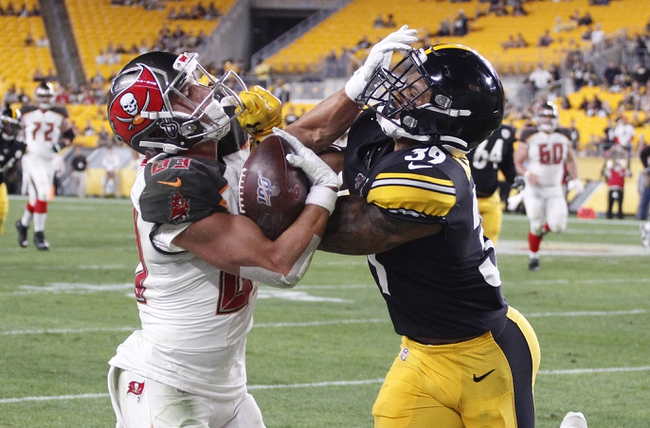 The Tampa Bay Buccaneers are one of those teams that are subpar in real life but can do some damage in the virtual world. In this game, I still have to side with the Pittsburgh Steelers and the reasonable chalk. The Steelers are one of the more balanced teams in this video game and can strike early and often on the offensive end. The Tampa Bay Buccaneers are turnover prone and I don't trust their quarterback to make the right play with the computer making the decisions with such a low awareness rating. I'll eat the field goal.