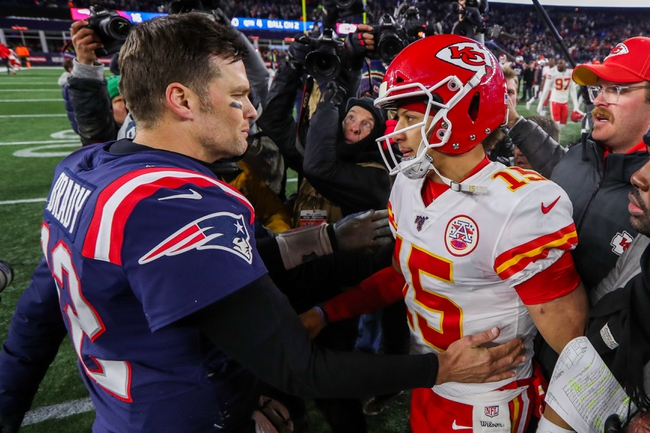 The Kansas City Chiefs and free points is tough to turn down in this game due to the talent on the offensive side of the ball. However, the New England Patriots have been kind to us in past simulations and they're usually a tough out at home. The Patriots do the little things right that you need to win these simulation games and while Brady is old and probably washed up in real life, he's still effective in the video game world and takes care of the football. Under a true field goal, I'll lay the points with the New England Patriots.