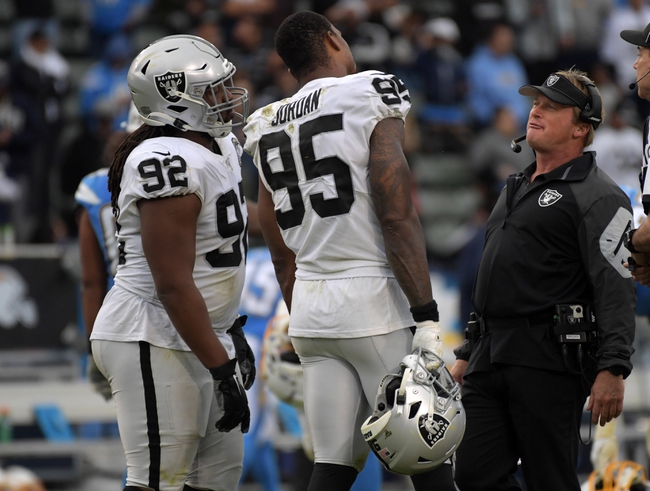 These teams are pretty much on an even playing field and it has the potential to be an entertaining game for what it's worth. While the Oakland Raiders have their advantages and can lean on a strong offensive line, the Tampa Bay Buccaneers are probably the better roster overall and have the defensive front to give these Raiders fits up front. Like I've said before, you can win with these Tampa Bay Buccaneers and they're one of the more underrated teams in the game in terms of ratings. Give me the Bucs in this toss up simulation.