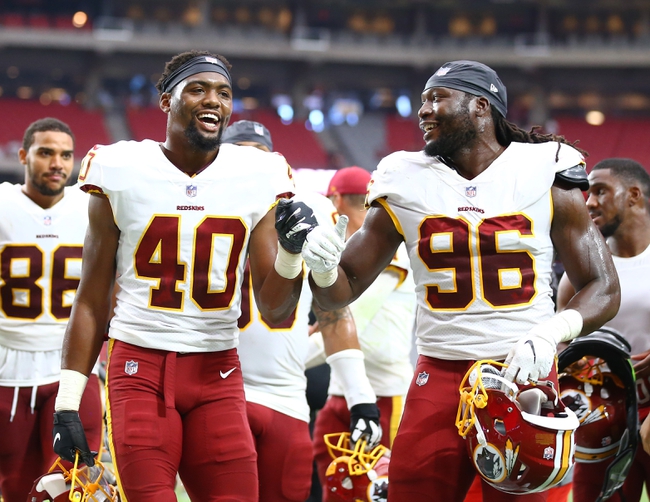 This is going to be a very interesting game with two rookie quarterbacks with low awareness ratings on both sides, so expect boneheaded plays and possible crucial turnovers. The difference here is that the Arizona Cardinals have higher rated players at the key positions and have a quarterback who can make plays with his legs while also extending the pocket. I also trust the Cardinals defense more Jones and Peterson leading their areas of the field. I'll lay the small chalk with the Cardinals at home.