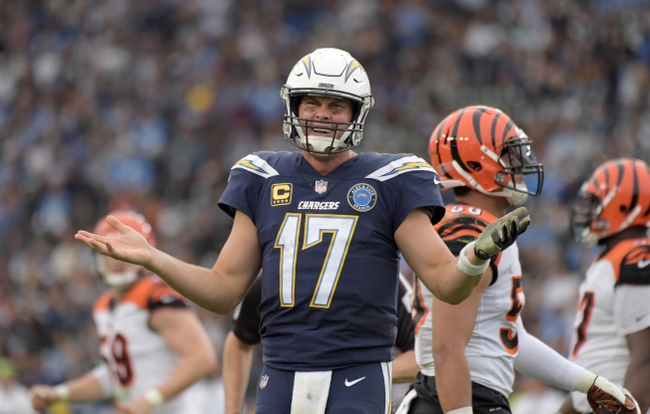 I'm higher on the Cincinnati Bengals in this video game than most probably are, but I'm not all that thrilled about backing them against one of the more balanced and talented teams in the Los Angeles Chargers. The Chargers may not have won much last year, but they have 11 players ranked 81 overall or better, and that type of depth isn't found a whole lot in this game. The Chargers are good and win a lot of games in blowout fashion. I'll get behind the Bengals in other spots, but this isn't a game I want to grab the points.

I'll take the Chargers by a touchdown.