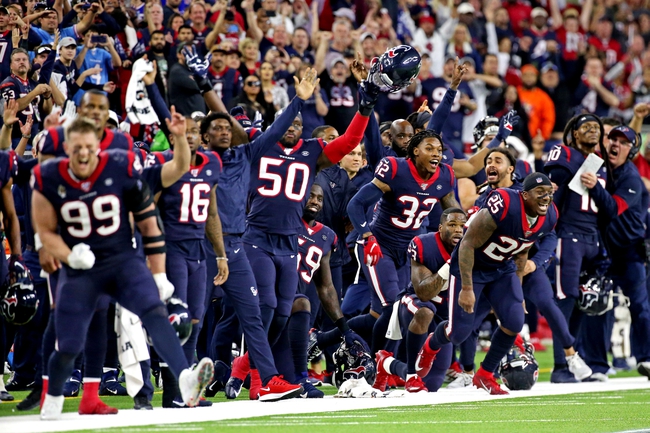 The Buffalo Bills are a gritty team that should be able to put up a fight in this contest and possibly win it in the end if the defense / ground game have success. I'm still siding with the Houston Texans, one of my favorite teams to play with in this game personally due to the balance of difference makers on both sides of the ball and a quarterback who can kill defenses with his arm and legs. I'm high on the Texans in Madden20.

I'll take the Texans by a touchdown.