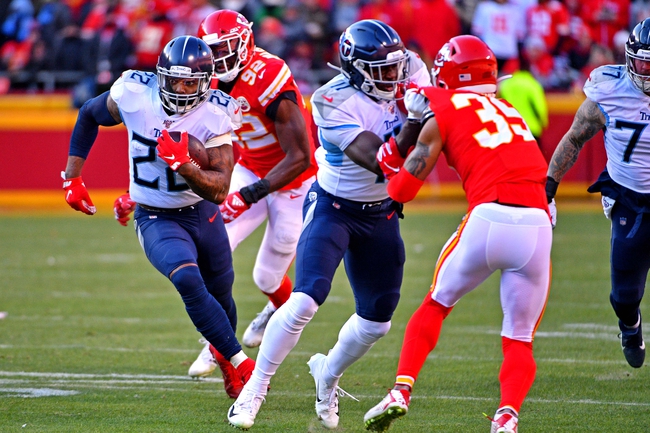 The Kansas City Chiefs are a scary team to go against in this game due to how explosive they are offensively and how quickly they can run away with a contest. On the flip side, I like that the Tennessee Titans have an identity and stick to it, and it's a real old school formula that even the computer can follow. Play physical defense and pound the football with Henry. The Tennessee Titans aren't as exciting as the Chiefs and won't take as many chances, but they can hang around and even pull off an upset or two.

Give me my free six points with the Titans.