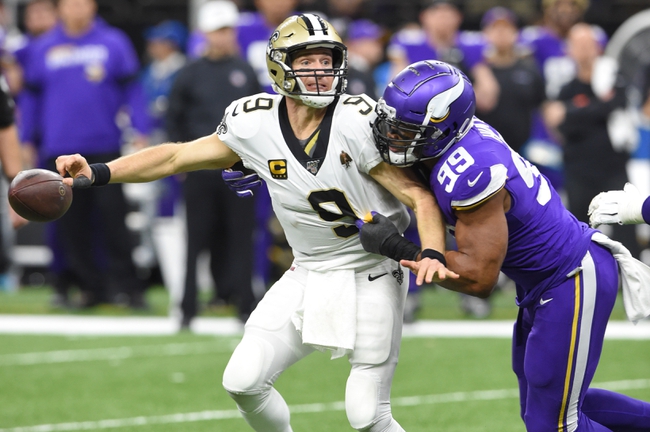 These are two fun teams to play with in this game and they both have balance on both sides of the ball where they can strike quickly. However, the New Orleans Saints are more trustworthy on the offensive side in these simulations where Brees has a high awareness rating and likely won't make that key mistake that kills your bet. The Saints also have the speedy secondary to keep up with these flashy Vikings receivers.

Getting this line just under a full touchdown, I'll take my chances with the Saints.

The pick in this article is the opinion of the writer, not a Sports Chat Place site consensus.
Previous Pick
NFL Draft Prop Betting 2020: Team To Draft Tua Tagovailoa
Next Pick
Miami Dolphins vs. Baltimore Ravens - 4/22/20 Madden 20 Sim NFL Pick, Odds, and Prediction