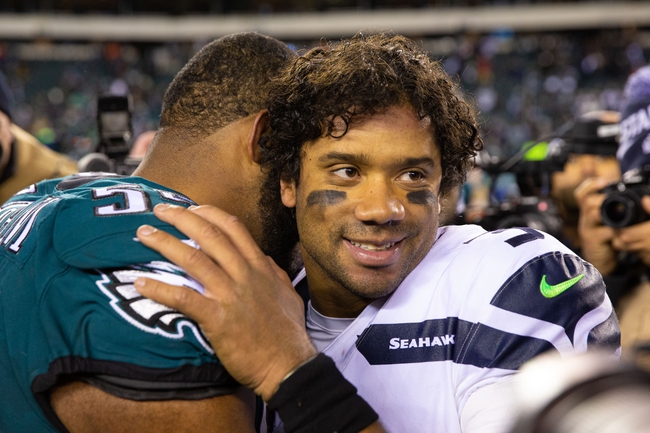 The Seattle Seahawks are worth a look in the underdog role because of the top tier talent they have and one of the highest rated quarterbacks in the game leading the charge. However, in a near toss up contest, I'll side with the Philadelphia Eagles at home because of how they control the trenches and the success they have in the ground game. The Philadelphia Eagles play bully ball with the best of them and it should allow them to play ugly and grind their way to victory.

I'll lay the small chalk with the Eagles.