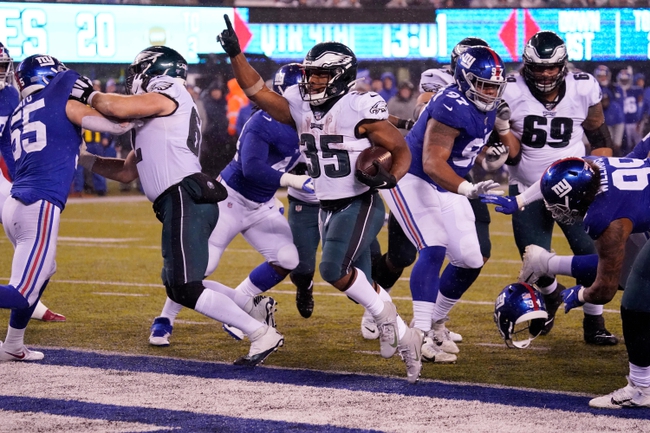 The Philadelphia Eagles are one of the more balanced teams in this game and are capable of covering a number this big, but the problem is I'm not thrilled about leaving this many points on the table in a computer simulation contest. We've seen countless upsets over the last few weeks and points are hard to pass up once you start talking about serious chalk. The New York Giants may have their concerns, mainly at quarterback, but they have one of the top backs in this game and some nice offensive weapons overall.

I want the Giants and the points.

The pick in this article is the opinion of the writer, not a Sports Chat Place site consensus.
Previous Pick
Denver Broncos vs. Oakland Raiders - 4/23/20 Madden20 NFL Sim Pick, Odds, and Prediction
Next Pick
NFL Draft Prop Betting 2020: Running Backs Drafted In The First Round NFL Picks