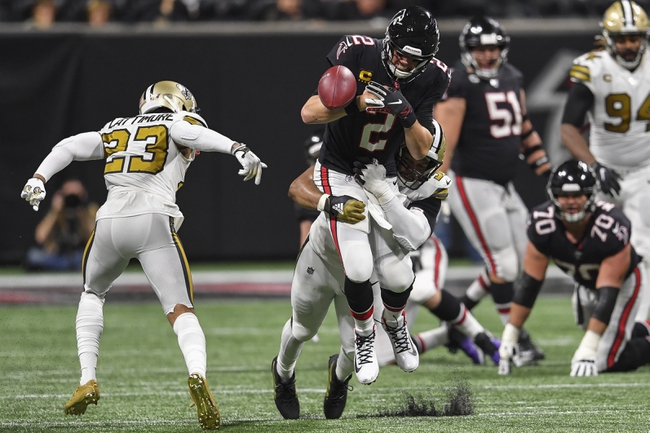 The Atlanta Falcons are a respectable team in this game and aren't a team you should be willing to turn down a bunch of points with often. The problem here is that the New Orleans Saints are possibly the most balanced team in the game and we've seen some beatdowns from them over these last several weeks. While I wouldn't be shocked if the Falcons hung around or even pulled off the upset, I'll continue to ride the Saints until it's no longer profitable.

Give me the Saints by a touchdown.