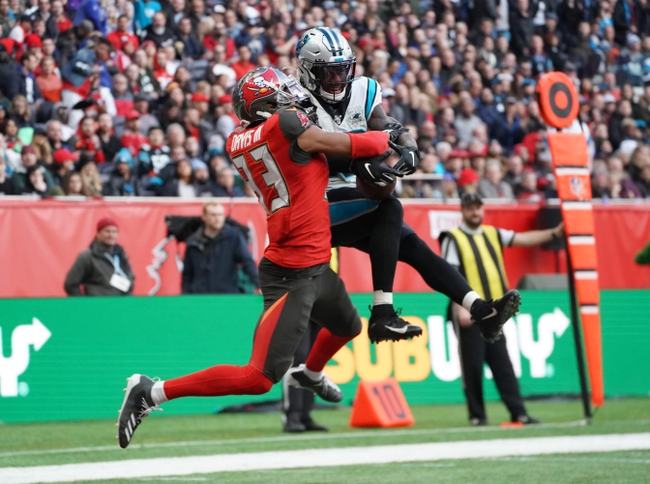 These are two under the radar teams that you can do damage with playing online, so this is a spot where I'd usually grab whatever points I can and call it a day. However, we're getting the Tampa Bay Buccaneers at home and aren't being asked to lay a lot of points. The Bucs also have the edge on the defensive side in this contest and that's key in some of these games that have been low scoring. I like the Tampa Bay Buccaneers to grind out a victory in this contest.