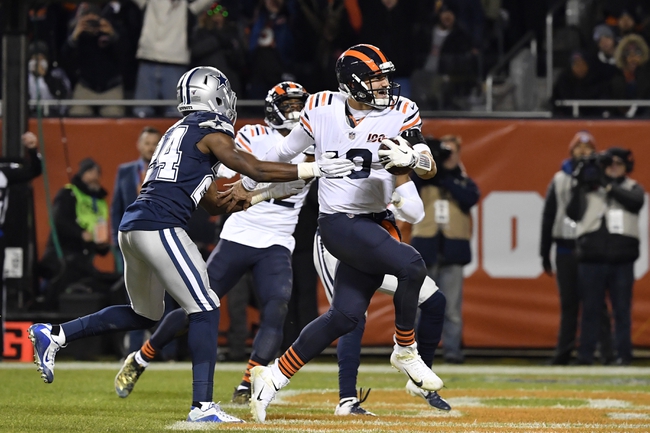 The Dallas Cowboys have the better and deeper top tier talent, but they're going up against one of the better defenses in the league with a front seven that rushes the passer and stops the run. The Chicago Bears don't exactly have difference makers on the offensive side, but they can grind games out and win ugly style games in these simulation contests. Points can be key a lot of times in these type of matchups. Give me the Bears and the free points.