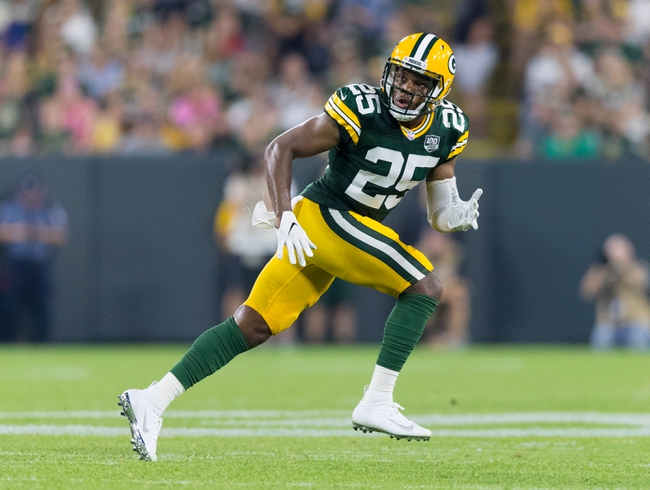 The Pittsburgh Steelers are probably the more balanced team and certainly have the edge on the defensive side. However, we're getting Rodgers and the Green Bay Packers in a pick em game, and they've been kind to us in past simulations. Rodgers has the ability to go on a tear and really takeover this game like he does in real life. I give the slight edge to the Packers in this contest based on reputation, but this sure to be a game fun to watch regardless of which side you happen to be on