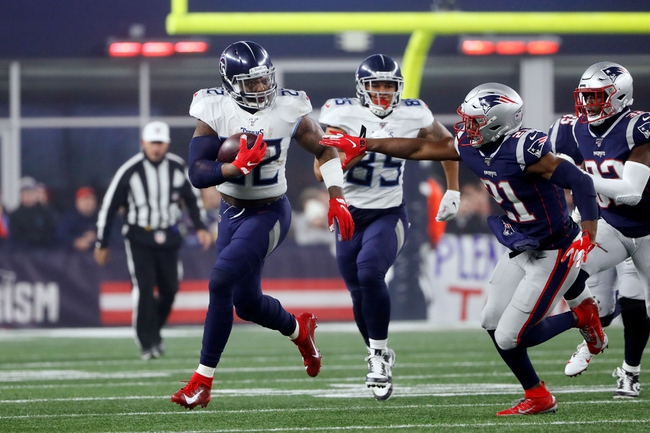 The New England Patriots are the better team here and the video game doesn't know that Tom Brady is no longer Tom Brady and his offensive line stinks and he has little offensively weapons. With that said, the Tennessee Titans have an identity and they stick to it, and their physical play in the trenches is what the computer can duplicate with ease. Control the line of scrimmage and pound the rock. I want the points and the Tennessee Titans in this contest.