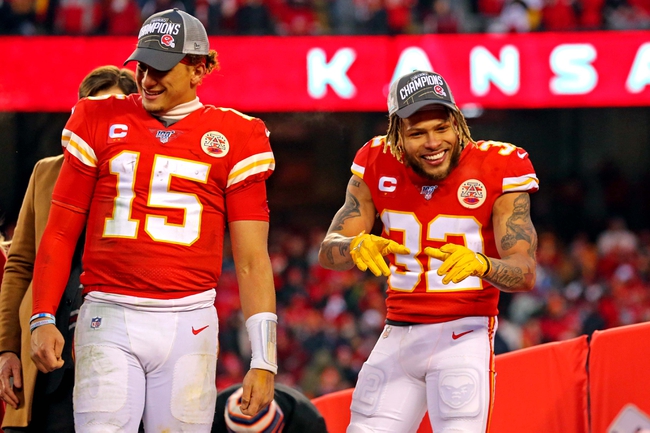 While anything can happen in these simulations and we're no stranger to seeing upsets, the Bills are extremely limited on the offensive side of the ball and have a quarterback who struggles to make plays with his arm consistently. The Kansas City Chiefs are obviously the complete upset and are tough to stop once they get rolling, and they're led by one of the games cheat codes in Patrick Mahomes. This is a mismatch on paper and could get away from the Bills rather quickly.

I'll lay the touchdown with the Chiefs at home.