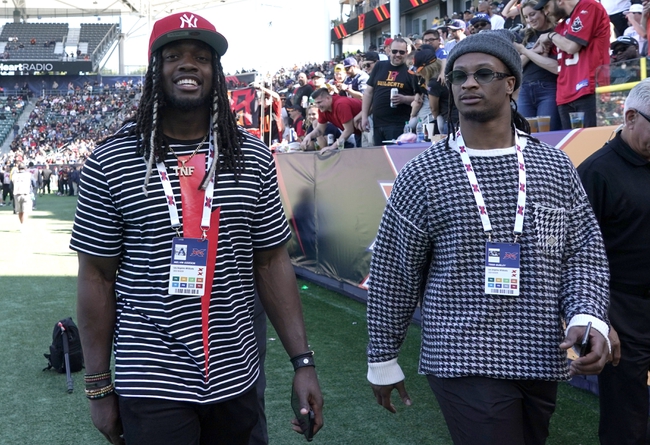 In a battle of LA, the Los Angeles Rams are probably the better more talented team with elite difference makers on the defensive side of the ball. However, the Los Angeles Chargers are one of the deeper more underrated teams in this game and the video game world doesn't know that Rivers is past his prime and not supposed to make some of the throws he does in the virtual world.

The Rams are the better team and probably the right pick in a pick em, but there's just something about the Chargers explosiveness on the offensive side that leans me in their direction.