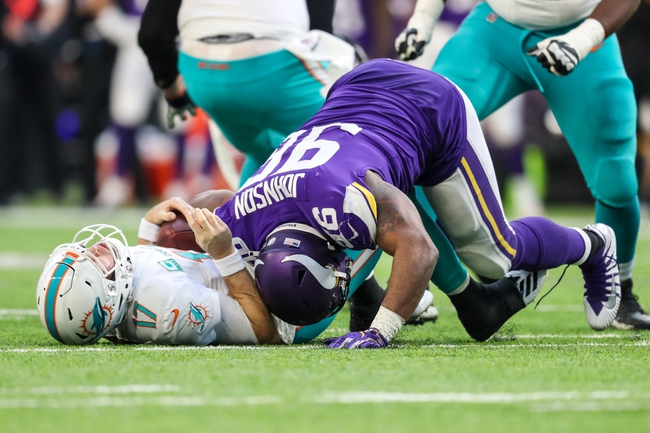 The Miami Dolphins aren't a team you should be looking to bet often in this game, as the rankings just aren't there and they look overmatched most of the time. With that said, I'm not looking to lay big chalk in simulation games and we've found over these last several weeks that points can come in handy, even if the teams are in completely different classes. Once you start laying more than a touchdown, I'm leaning toward the points and taking my chances.

Give me the Dolphins and the 10 points.