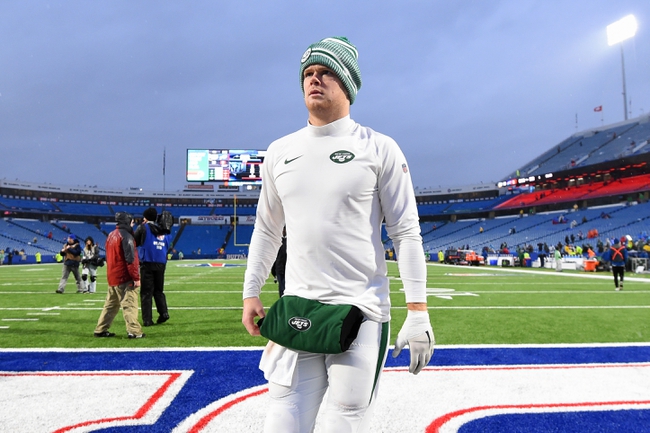 The San Francisco 49ers are possibly the deepest team in this game and are loaded with difference makers on both sides of the field that create a potential blowout every time they take the field. However, the New York Jets have held their own in these simulations and are better than most people would think. The Jets aren't a pushover, as their defense is respectable and they have speed at skill positions on offense. You can do a lot worse than betting on the Jets in Madden20.

Give me the Jets at home and the free touchdown.