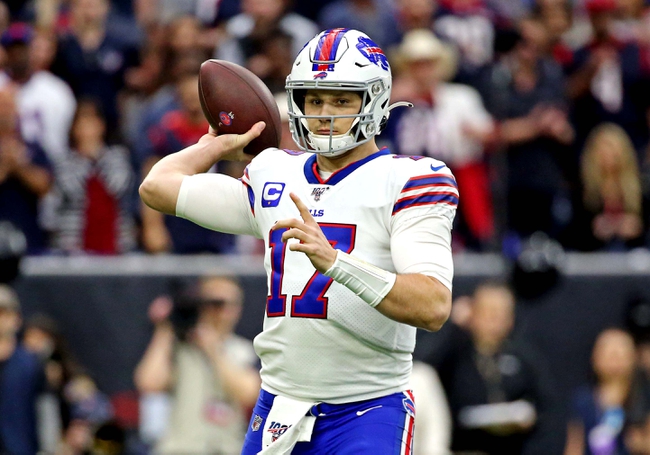 It's always risky to bet against the Kansas City Chiefs even in video gam form, as they have the horses to blow any team out in a single quarter. These teams played each other yesterday at arrowhead stadium and the Chiefs won by 14 points, never really in danger of letting the game slip away. With that said, the Bills put up 20 points of offense on the road and I'd have to think they can have an even more complete showing at home. Also, no two video games are alike, so expect some odd stuff to take place here.

Give me the Buffalo Bills and the free touchdown.