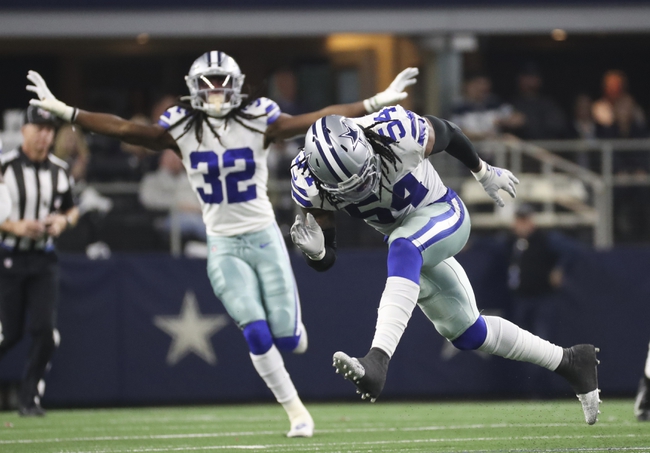 These are two extremely talented teams in this game and you could argue the San Francisco 49ers are the better team getting free points, so that's where the bet should be leaning toward. However, we're not being asked to lay much with the Cowboys at home, and they have the offensive weapons and the depth to give this 49ers defense all it can handle. Just stay ahead of the chains and don't have Prescott make the big mistake, and the Cowboys should be able to get the job done in this contest.

I'll lay the small chalk with the Cowboys in this intriguing matchup.

The pick in this article is the opinion of the writer, not a Sports Chat Place site consensus.
Previous Pick
Mr. Irrelevant 2020 NFL Draft
Next Pick
Houston Texans vs. Los Angeles Rams - 4/27/20 Madden 20 Sim NFL Pick, Odds, and Prediction