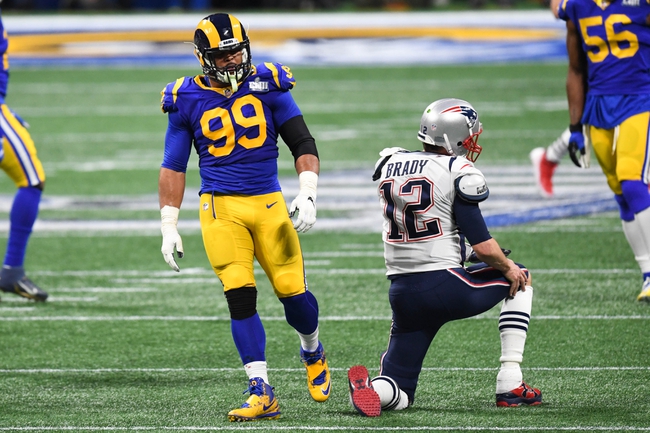 Seeing the New England Patriots this large of a favorite when the defense can be shaky at times and the Los Angeles Rams aren't that bad of a team tells me the oddsmakers know something me may not. In other words, it feels like they're begging us to take the Rams here, and I can't fall for the trap. I expect this to be a game where Brady gets hot and Patriots start to open things up in the second half of the contest.

Give me the New England Patriots and the chalk, as they win by a full touchdown.