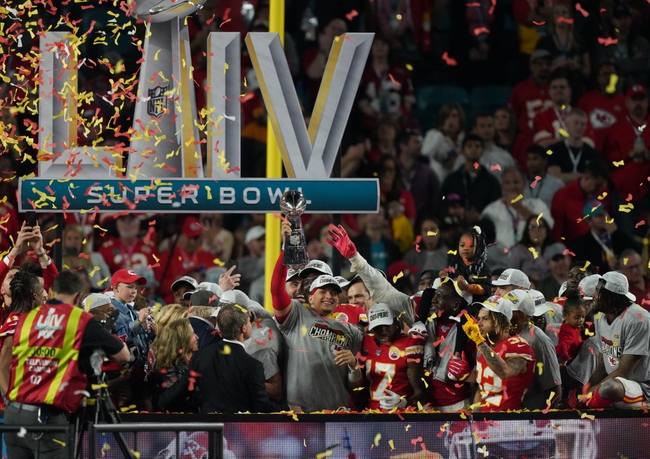 The San Francisco 49ers are the deeper team with more balance and 10 different players ranked 85 or better overall, so getting free points with them is highly intriguing and a spot you should want to be in. With that said, the Kansas City Chiefs have been kind to us in these simulations over these last few weeks and their explosiveness on the offensive end is the ultimate equalizer. The Chiefs are one of those teams that could be down two scores one quarter and then up a couple scores the next.

At home, I want the Kansas City Chiefs, and I'll lay the reasonable chalk in this contest.