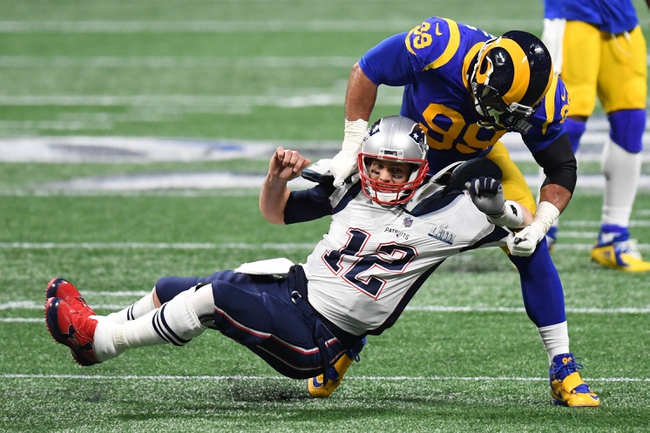 These teams just played each other on Monday and the Los Angeles Rams actually outplayed the Pats but turned the ball over three times. The Rams outgunned the Patriots in the 10-point loss and averaged 6.9 yards per play on offense but couldn't hold onto the football. It's why high awareness ratings are key in these simulations, as you need to trust the computer is going to make the right play and not do anything boneheaded.

With that said, you have to like what the Rams showed in Monday's game and you know they're capable of a similar showing without the miscues. Give me the Rams and the free points.