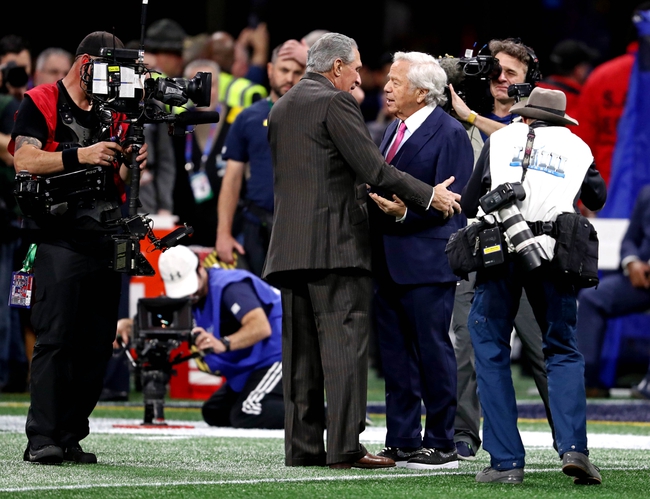 The Atlanta Falcons are not a pushover team in this game that you just bet against and consistently make a profit, as they have a highly rated defensive front seven and some high level playmakers on offense who can't be looked over. However, the New England Patriots are usually money at home in these simulations and Brady is still a high level player in this game who doesn't make the key mistakes that can cost a bettor more times than not. I like the Pats to get the job done at home.

Give me the New England Patriots and the reasonable chalk.