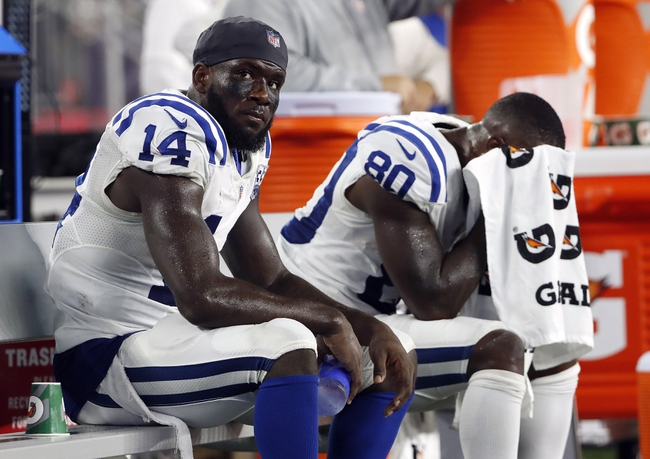 The New England Patriots have played several simulation games this week and I'm hesitant in backing those teams, as you're never going to get the same performance each time the computer takes the field. The Indianapolis Colts are far from a team you want to make a habit of using in Madden20, but we are getting a free touchdown with them at home against a Pats squad that can be shaky on the defensive side.

I don't love it, but I'll take my chances with the Indianapolis Colts and the free points.