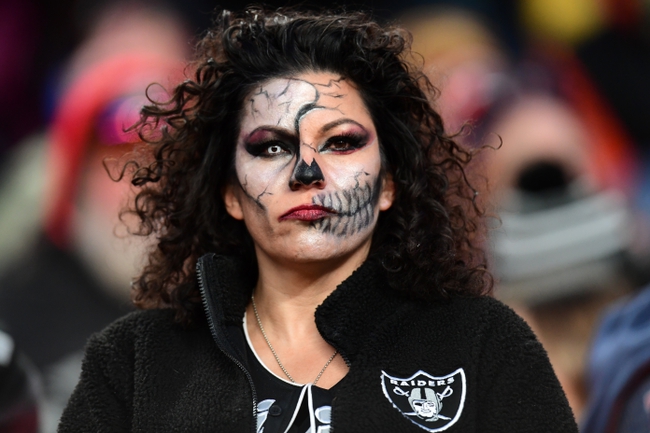 The San Francisco 49ers are one of the tougher teams in this game to pick against due to the balance and depth of their team and having 10 players ranked 85 overall or better. However, the 49ers have been used a lot lately in these simulations and you're going to end up with a stinker sooner or later. The Oakland Raiders also aren't that bad of an option on All Madden, as they have above-average offensive and defensive lines and can control the game up front.

This could end up being an ugly, physical contest that's decided late. I want the Raiders and the points.