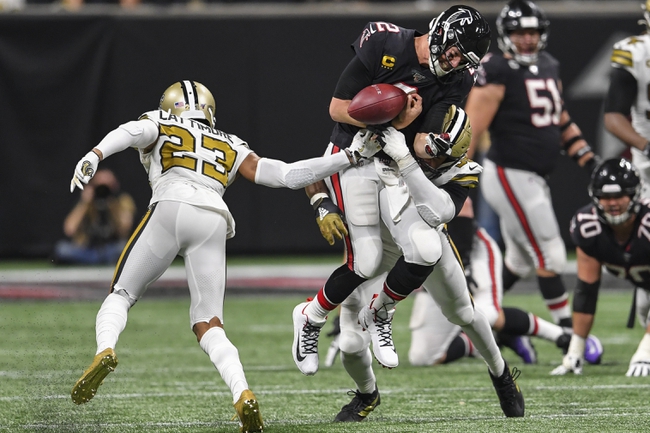 The Atlanta Falcons aren't a pushover team and have been kind to us in these simulations in the past, but they're going up against a Saints squad that has the edge over them in many key spots and is arguably the most balanced team in this game overall. I don't make a habit of betting agains the Saints in these simulations often and I'm not doing it here.

I'll take the New Orleans Saints and the reasonable chalk.