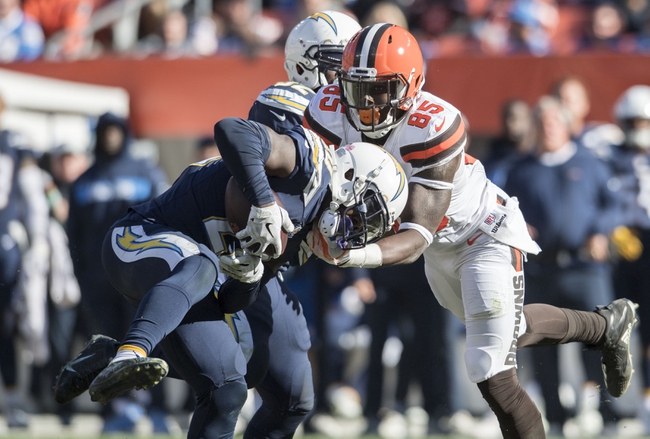 The Los Angeles Chargers have been profitable for us in these simulation games, but a lot of those positive results came in the underdog role when they were overlooked. I'm not sure I love the Chargers in the favorite role when laying decent sized chalk. The Cleveland Browns are a pretty solid rated team with an explosive offense and receivers who can takeover a game. The Cleveland Browns can surprise people and the fact we're getting 4.5 free points, it makes them tough to pass up.

I'll side with the Cleveland Browns and the free points.