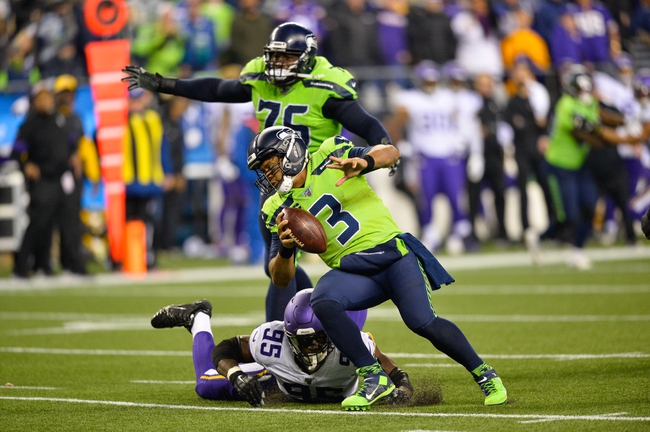 This should be a hell of a matchup between two of the better and more balanced teams in the game. The Seattle Seahawks are a tough team to bet against because they have Wilson leading their offense, one of the best rated quarterbacks in this game and a guy with a very high awareness rating, which is key in spots like this. However, the Minnesota Vikings have more balance on both sides of the ball and have a more consistent offense with deep wide receivers and a speedy running back.

In a true pick em contest, give me the Minnesota Vikings at home.