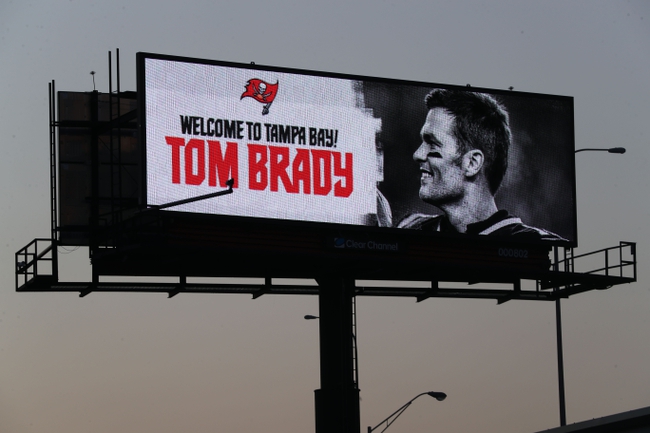 The New England Patriots have key flaws, mainly on the defensive side that can be exposed in this game, but they also have a productive Brady at quarterback who has a high awareness rating and doesn't make a lot of mistakes with the computer controlling him. The Tampa Bay Buccaneers can be very limited on the offensive side and have a mistake machine in Winston who you shouldn't trust in these simulations.

I'm always hesitant to lay decent sized chalk in these simulations, but I'm going to eat the points with the Patriots anyway.