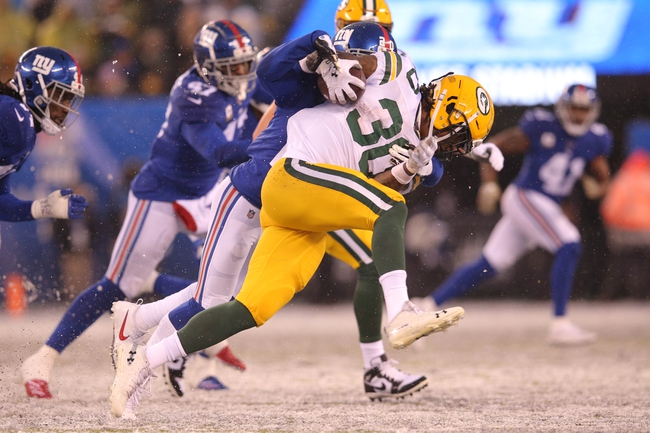 I'm not a fan of laying big chalk in these simulations, but this feels like a game where the Packers can have their way on the offensive side against a bad Giants defense, and New York just doesn't have the horses to respond. I expect a big game from Rodgers and company, and the Giants are going to be their usual sluggish self on both ends of the field.

The Green Bay Packers can and should run away with this contest.